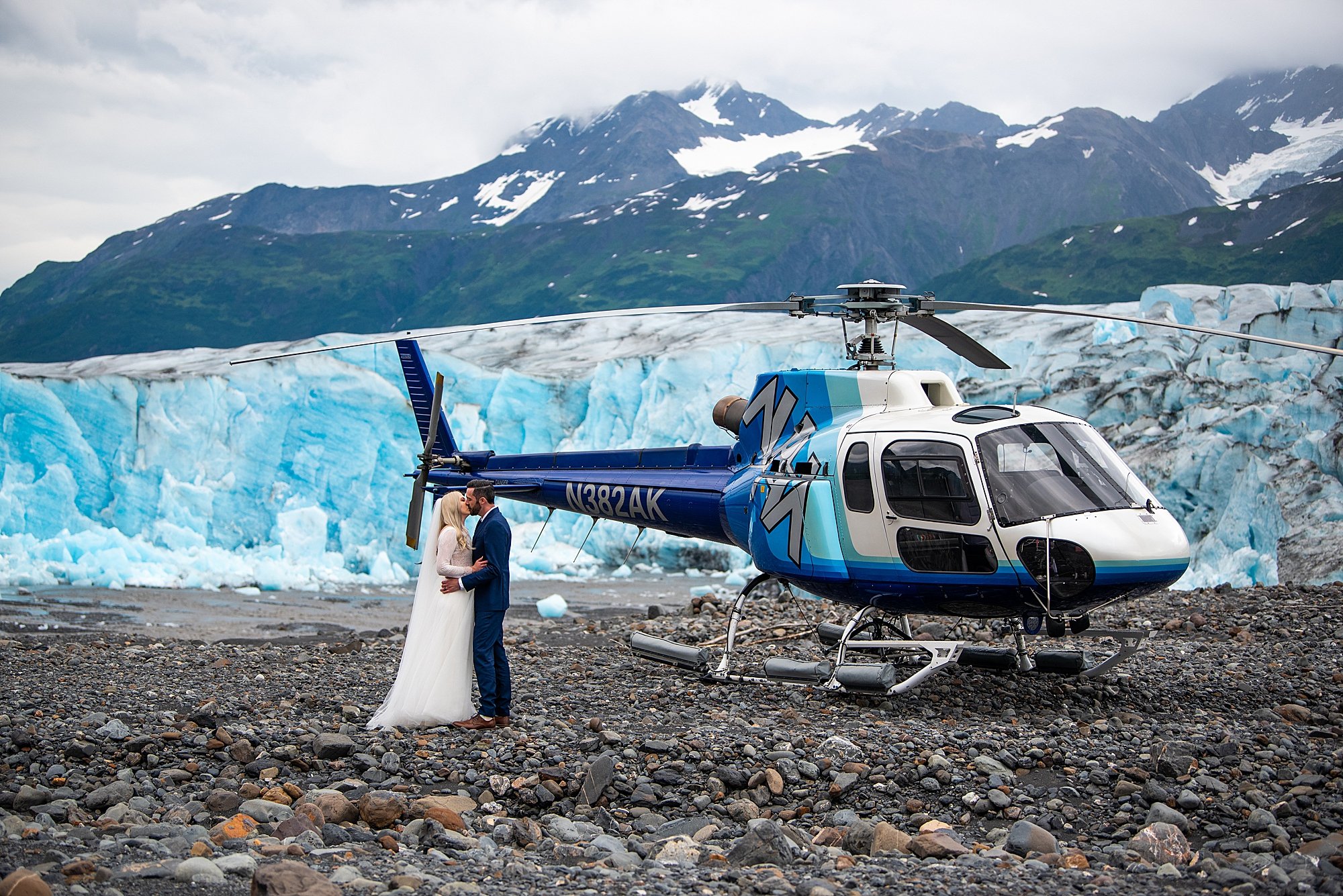 Nothing quite says “epic adventure” like taking a helicopter tour in Alaska for your elopement day! And that’s exactly what Kim and Bryan decided to do when the pandemic threw their original Colorado wedding plans for a loop.

When the restrictions required us to reschedule, they took the opportunity to re-think how they wanted to spend their day, and mentioned to us that they wanted something really exciting to look forward to now that their original plans fell through. We discussed a variety of places both in the US and abroad, and they narrowed down to the idea of exploring glaciers for their new elopement day and Alaska is the perfect place to do just that.

We met early in the morning at an amazing rental house for photos of them getting ready as a cloud inversion appeared outside the windows. They had a first look outside and came back in to video call a handful of their closest friends and family members. Letting go of the idea of having family with you on your wedding day isn’t always an easy choice, so this was a great compromise.

Then we drove up the valley to hop on our ride with Alaska Helicopter Tours at the Knik River Lodge, and off we went!

The first place we stopped at was on the side of the mountain, a spot the pilot had only recently found and apparently other helicopter pilots had a hard time finding even when he shared information on how to get there. But it’s no surprise: as we rode up, it was hard to tell where we could even land! This small ledge was just large enough for the helicopter and for us to walk around on, and gave us some of the best views of glaciers and mountains around us. It made for the perfect spot to say their vows.

After leaving the mountain, we rode over the glacier, finding a safe spot to land right by a river formed from the melting ice. The pilot lent us spikes for our shoes, allowing us all to freely roam the surface of the glacier. Kim and Bryan even scooped up some water from the river to taste just how fresh it was!

Our pilot really seemed to know all the best spots in this region of Alaska. From the glacier, we flew out to what he called the “wall” — a place where an edge of the glacier starts to break off in pieces, leaving a wall of ice in the most unique blue color for us to see safely from a distance. This spot made a great place for them to have their first dance and a little champagne toast.

With just enough time left for one last helicopter stop, we flew right over a small hill to land at the base of a waterfall.

And after we rode back, we snapped some shots with the helicopters taking off on the next round of tours before heading in for one of the best meals in Alaska at Raven’s Perch inside the lodge and a little cake cutting.

The entire experience was completely unforgettable, adventurous, and meaningful. We’d do it all over again in a heartbeat!

And if you’re looking to elope on a helicopter, head over to this post for all the great tips on places to elope in a helicopter and other how-to tips for an epic heli elopement!

Looking for an Elopement Photographer or Videographer in Alaska? Take Us with You!

Skyewater Photo + Film is a photography and videography team that specializes in destination weddings and adventure elopements all over the US. Alaska is now one of our favorite places for elopements, and we’d love to join you there!

Whether you’re looking for a meaningful wedding video or an adventurous elopement photographer, contact Skyewater Photo + Film for your big day! 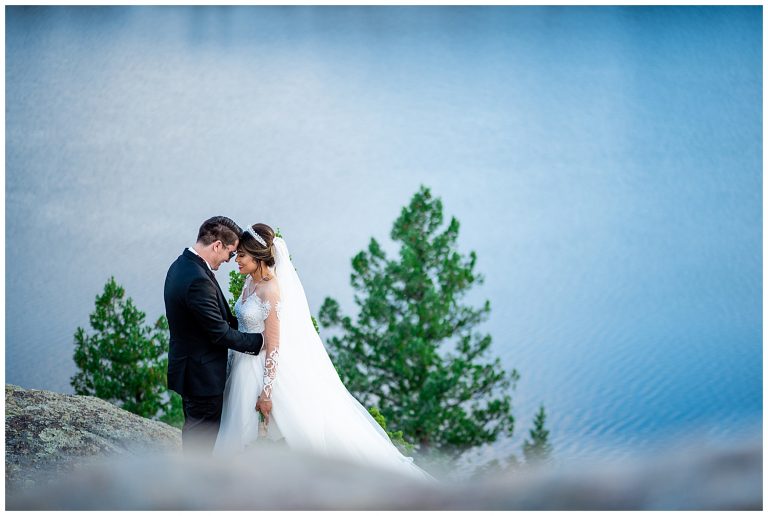 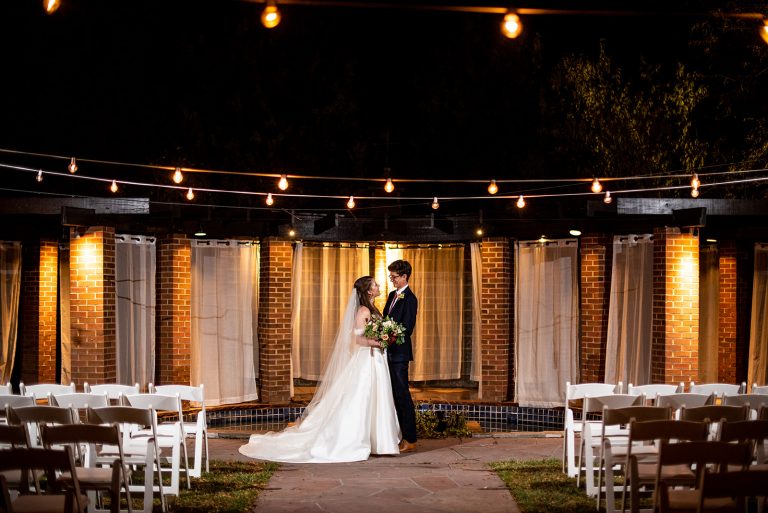 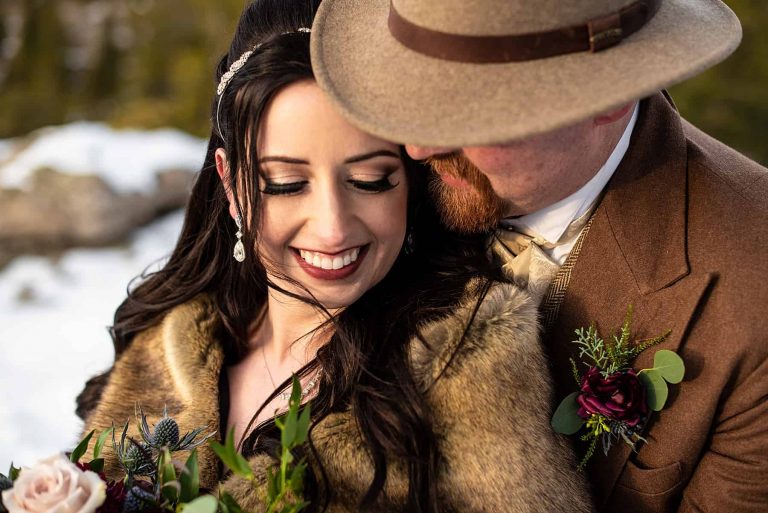 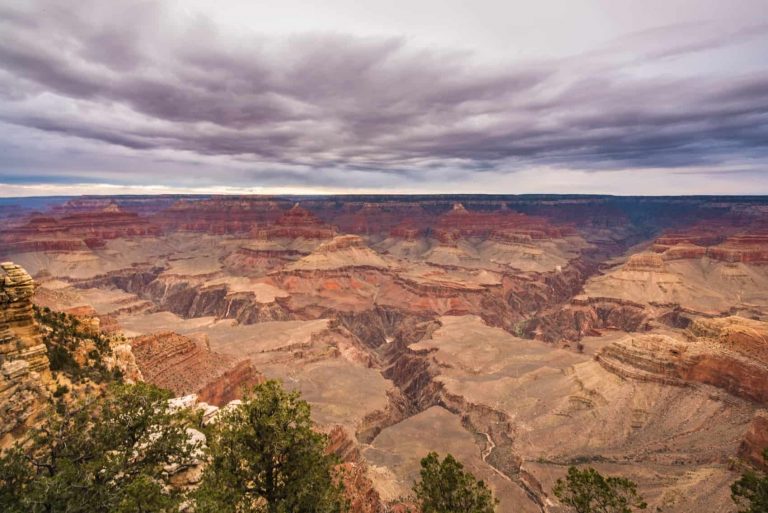 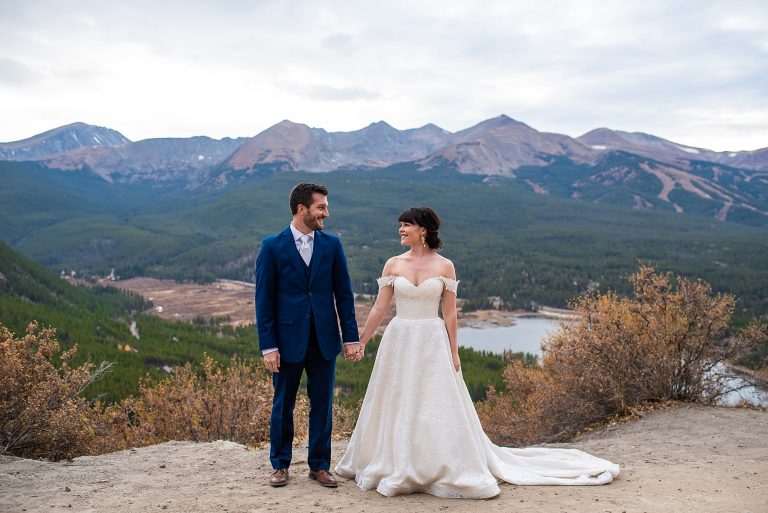 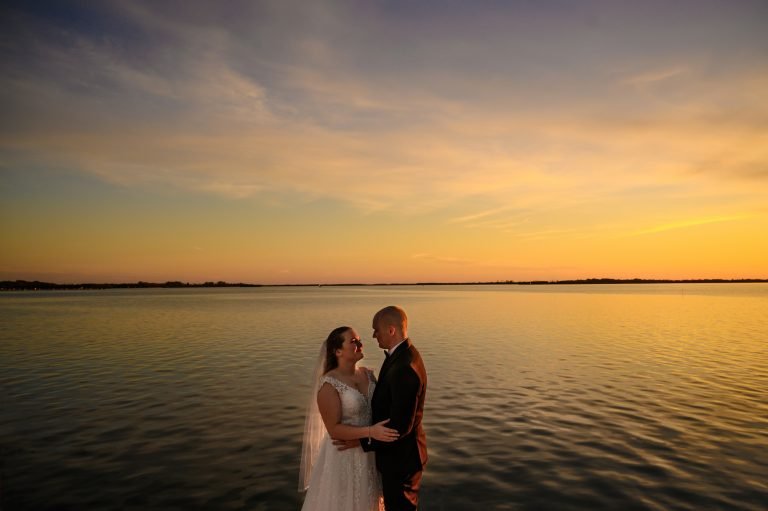