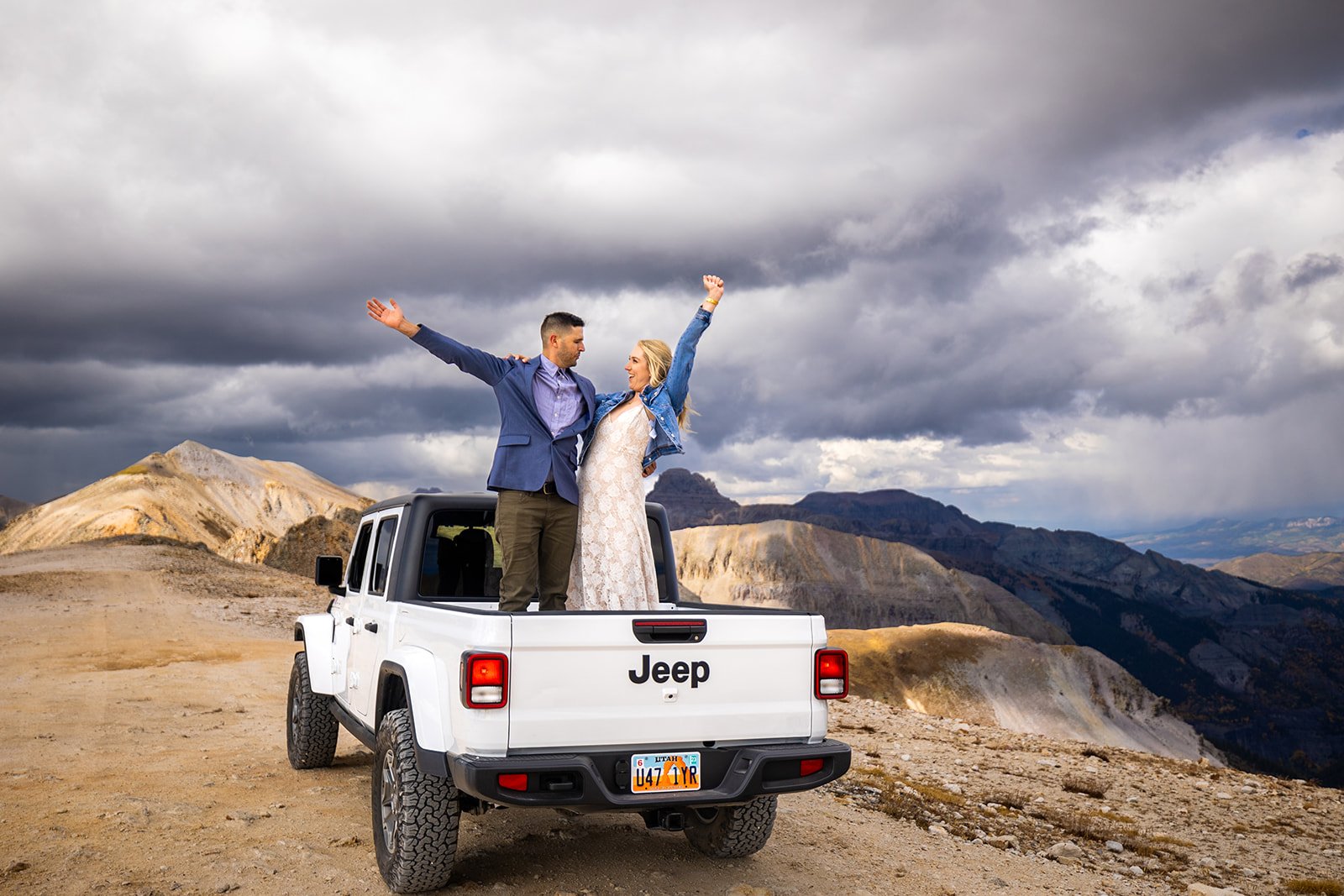 When Jackie reached out to us about eloping in Colorado, she dreamed of getting married in Telluride but didn’t think they’d be able to make it happen. But with the help of our team, we helped them plan an epic elopement day — including an adventure up a mountain pass in their Jeep rental from Cliffhanger!

James proposed in St. John / The Virgin Islands, and she had no idea. They hiked to a private beach and went snorkeling, and when they came back up to shore, he proposed and she was so surprised, she could hardly say anything for a few minutes. Adventure proposals are the best kinds of surprises!

About Their Telluride Elopement

Jackie is a mountain girl through and through, James was born in Colorado, and they now live near Denver metro. So getting married in a place surrounded by some of the most dramatic 14,000 peaks in the state perfectly reflected who they are as individuals and their love for the mountains. After riding up in the Jeep to the top of a mountain pass outside of Telluride, they met with their family on another easier to access mountain pass for a small ceremony.

It was really meaningful for her dad to walk her down the “aisle” so that’s exactly what they did, in an open field with mountains in the backdrop. Jackie’s mom also officiated the ceremony, and it’ll tug at your heartstrings when you see the tears running down Jackie’s face when she reads her vows.

Skyewater Photo + Film is a photography + videography team based here in Colorado capturing elopements and destination weddings. Whether you’re looking for an elopement photographer to explore the mountains in Telluride with, a videographer with a drone license to capture your day from above, or a guide to walk you through the planning process, contact Skyewater Photo + Film!

We help couples plan epic elopements and destination weddings all over the US and we can’t wait to bring your elopement vision to life. 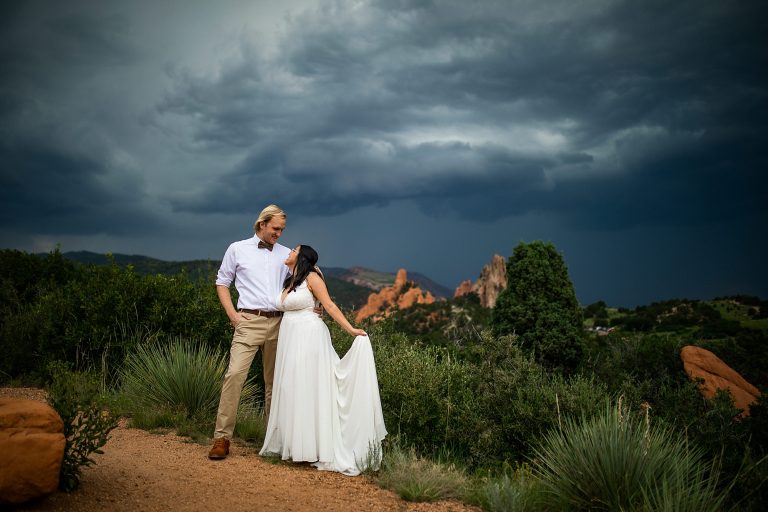 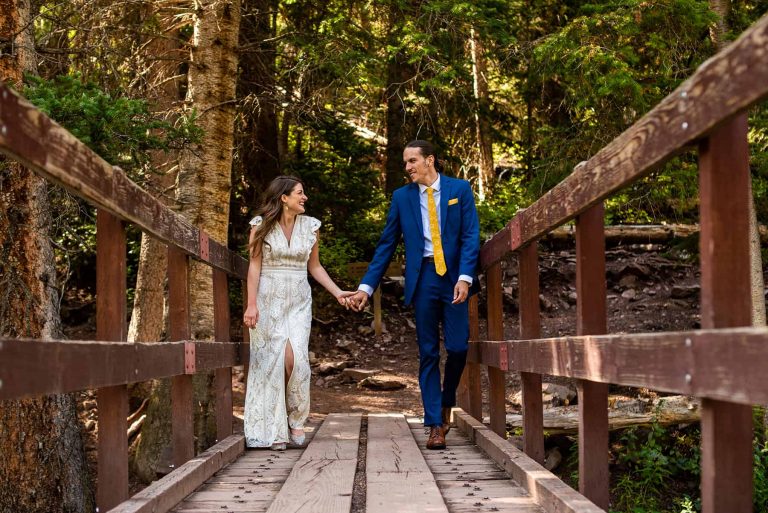 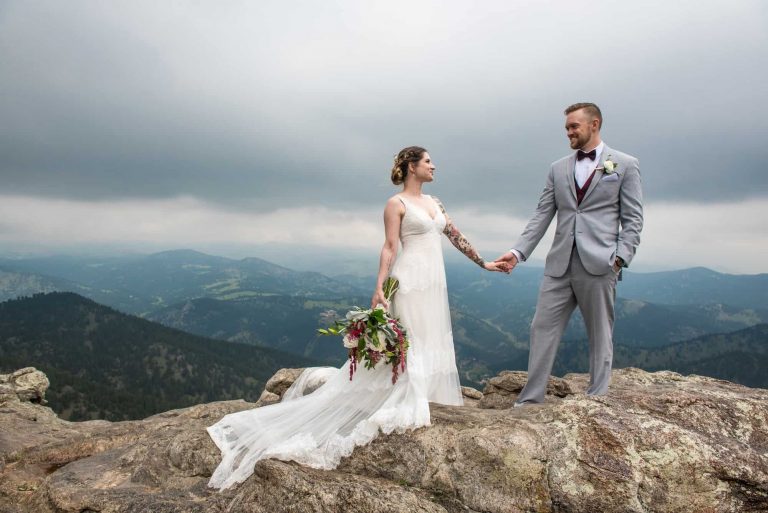 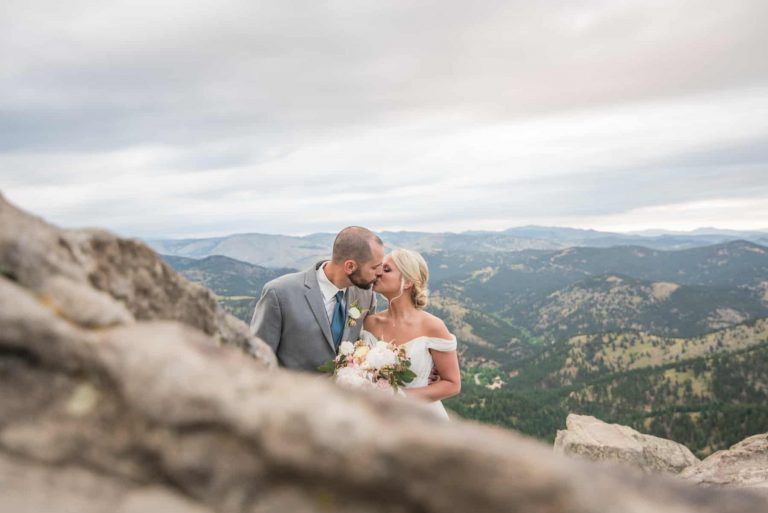 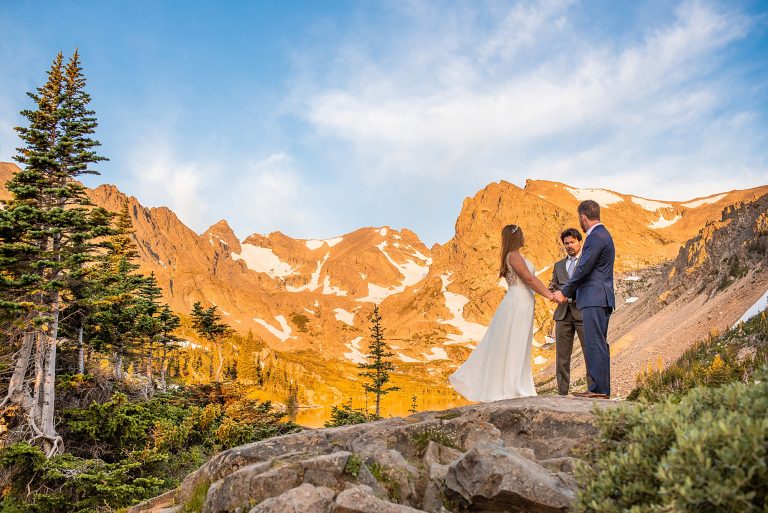 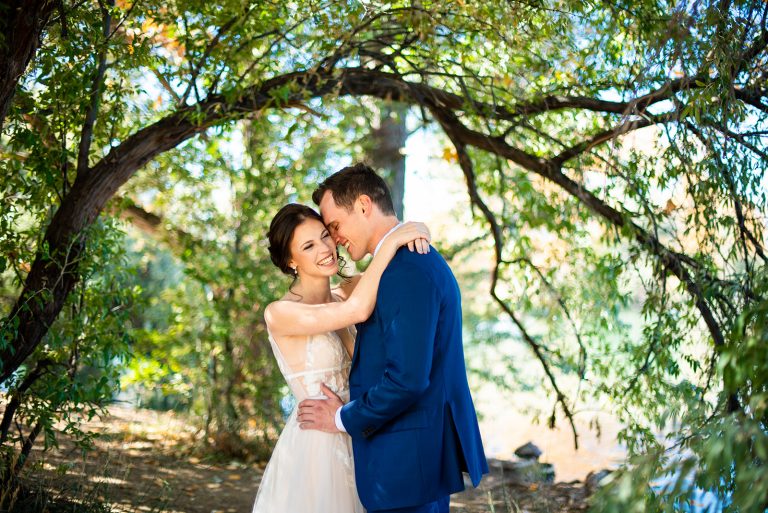