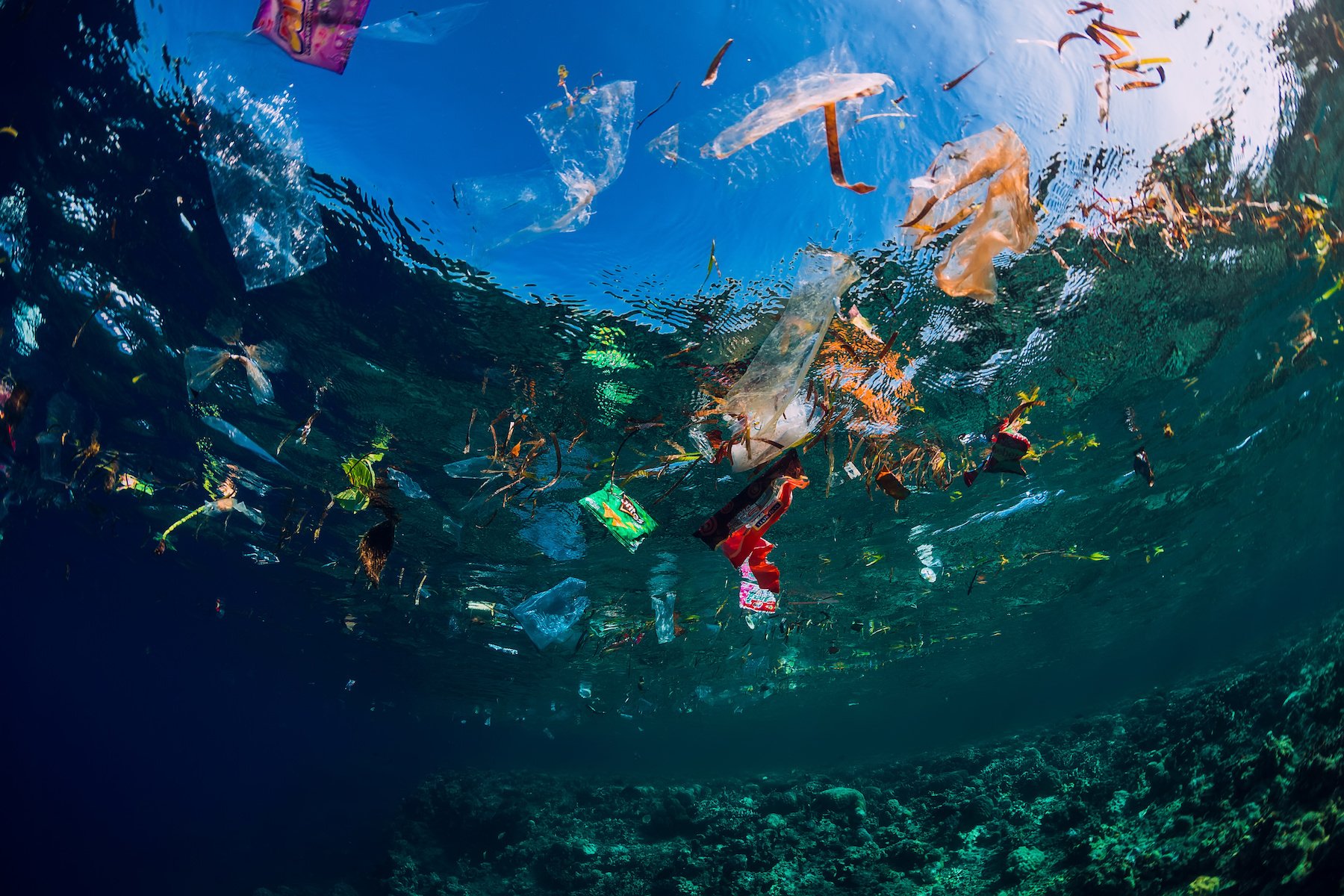 Somewhere in the middle of the Pacific Ocean floats a thick soup of plastic trash — roughly twice the size of Texas — commonly known as the Great Pacific Garbage Patch.

The Great Pacific Garbage Patch (GPGP) was first discovered in 1997 by the oceanographer and yachtsman Charles Moore on his way home to Los Angeles after competing in the Transpacific Yacht Race.

Now we know the GPGP is the largest of several garbage patches that exist in oceans and seas around the world. The plastic trash clumps together in the calm center of the ocean gyre, and shifts location based on winds and currents from season to season and year to year, but is generally located halfway between California and Hawaii.

What is the Great Pacific Garbage Patch made of?

The GPGP is an accumulation of many different types of plastic that have gotten lost in the ocean and slowly made their way to the center of the gyre, either from fishing boats, cargo ships, tsunamis, beaches or rivers.

Some of the GPGP is made up of plastic bottles and packaging from land, and lost cargo from ships, but only part. By count, microplastics make up most of the plastic — a whopping 94 percent. By weight, most of it is abandoned fishing gear, primarily fishing nets.

How does the Great Pacific Garbage Patch impact the ocean?

The GPGP has several impacts on the ocean environment. One of the worst is called ghost fishing, when discarded fishing nets continue to catch marine life and trap them underwater, suffocating animals such as seals and turtles.

Another way the plastic harms ocean wildlife is that it’s often mistaken for food. When animals like fish, birds and whales eat plastic by accident, they can choke or starve. At best, they experience malnutrition, slowly losing energy due to lack of space in their stomachs for actual food.

Finally, where plastic trash is thick, it can prevent algae and plankton from receiving sunlight. When algae and plankton can’t create nutrients through photosynthesis, it threatens a large food chain in the ocean, including jellyfish, turtles and sharks.

What are we doing about it?

Ever since it was discovered, ocean plastic has been under ongoing study so that we can learn more about where it is, where it comes from, and how we can prevent it and retrieve it. Some of the organizations helping out include 5 Gyres Institute, which has led many research expeditions, and Rozalia Project, which conducts both research and cleanup efforts.

A group called The Ocean Cleanup is conducting the largest cleanup to date. They are collecting plastics directly from the GPGP, while also attempting to prevent plastics from entering the ocean by cleaning debris out of large rivers.

Want to learn more about what you can do? Check out these five ways you can keep plastic out of the ocean no matter where you live. 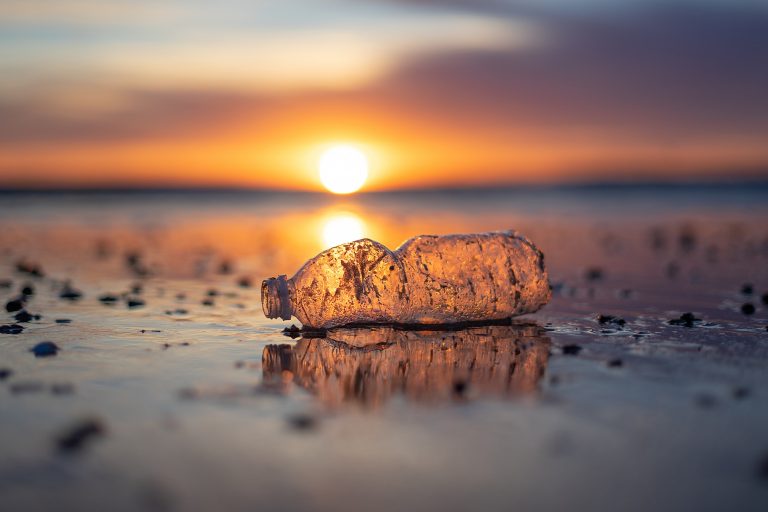 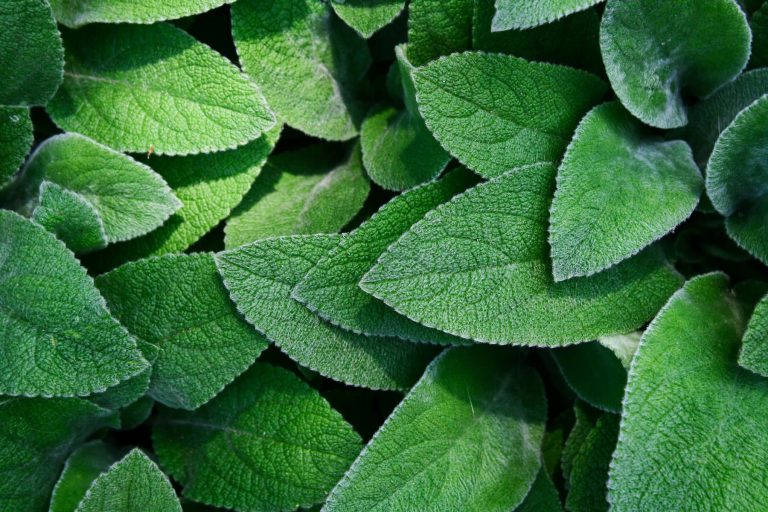 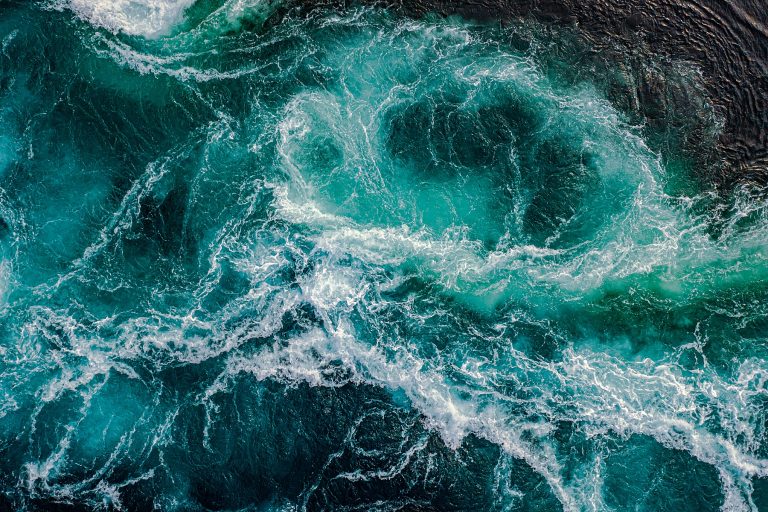 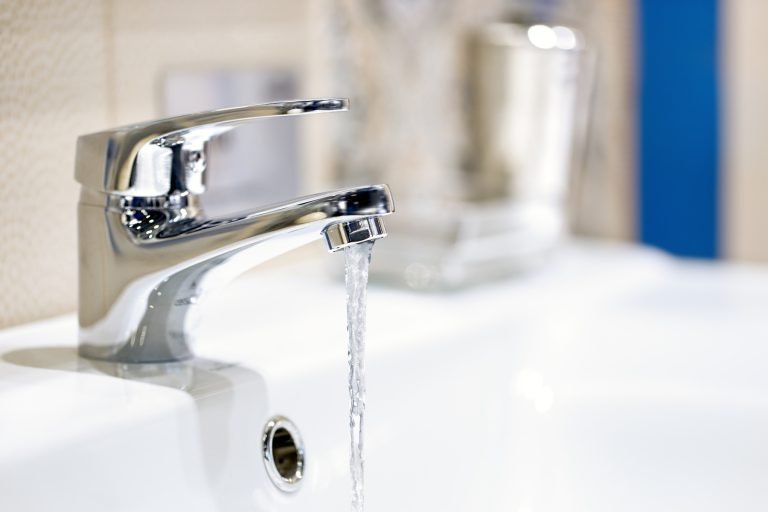 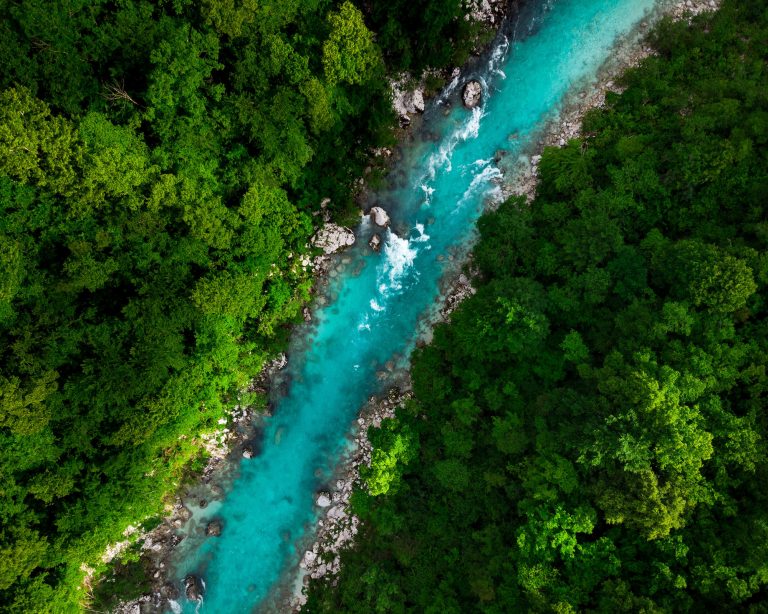 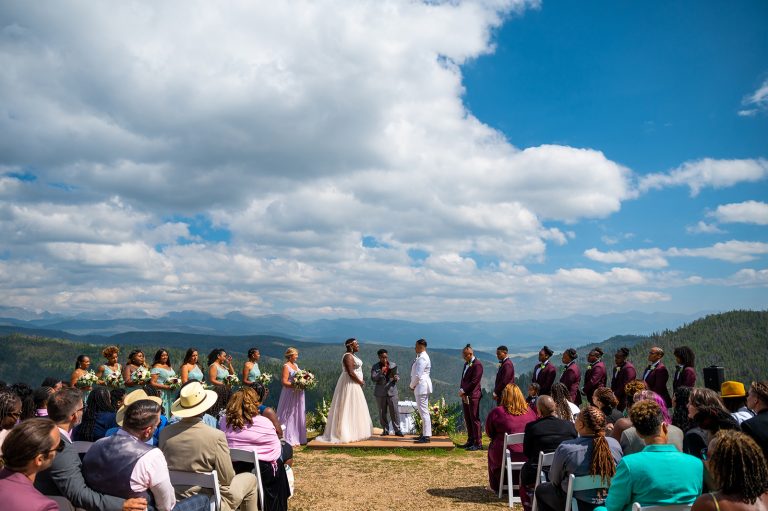